Pat Neshek Gives To Charity In A Sexy Way 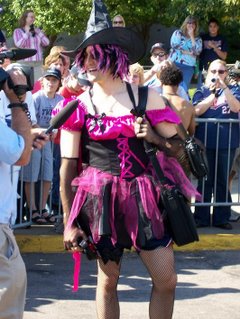 I do try to avoid the Star Tribune's gossip columnist C.J. I have no particular problem with her--it's just that pretending that the Twin Cities have a lot of gossip to report seems silly to me.