Creator of IDYFT Scandalized by the Stinky Truth! 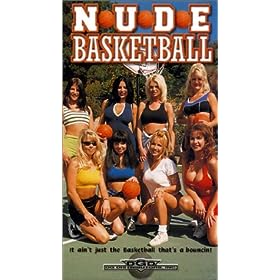 It's a sad evening in my world. Team Madrid lost yet again tonight, this time by 3. I was your crappy point guard (in the picture, I'm standing on the far left).

But what's much more existentially terrifying, I have discovered a horrible, foul-smelling secret. A secret that could rock IDYFT to its very bowels.

We've all enjoyed the columns by Big Blue Monkey (nee Big Blue). Even when he digresses into soccer or something about a superhero who looks like the dad in "Gimme a Break!". It also appears that the superhero has two boners. Also, some douche with a magic ring isn't a superhero. Give me a magic ring, I'll kick a fair amount of ass.

But this English major was hiding the stench of his own execrescence. Look at that name again.