It sucks to be an Eagle 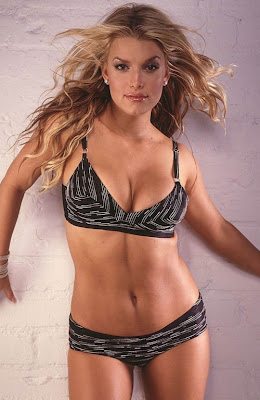 I mean how could it be the Eagles? Sure, they almost beat the Patriots on the road, but that was probably due to some bizarre Carrie Underwood - Tom Brady connection that hasn't hit the tabloids.
Posted by Muumuuman at 1:47 PM

This should help to increase our number of hits via perverts Google Image searches!

How is this skank different from any of the other pop skanks, or any of the three million identical wanna-be's waiting for their chance?

I think it's more impressive when you see an NFL player with a totally ugly wife, like Kurt Warner.

This skank comes with a creepy dad who talks about her tits all the time.

This is all a little too Perez Hilton.

Perez Hilton? Is that some tabloid mix of Rosie Perez and Paris Hilton?

"Yo Mookie, how come you be boycotting my fancy hotel? No brothers on the wall in the Hilton lobby?"

I thought her name was Pez Hilton.

Oh I see, Perez Hilton is a famous Hollywood blogger. Here's a nice Pez Hilton for you Mr. Wise:

I got all excited, because what I was thinking was Paris Hilton as a Pez dispenser, which seems perfect: the skinny neck, the snap-back head, the artificially colored and flavored treat that springs from her trachea.

Disappointing that it's just a lame Vargas pin-up and a coke joke. Come on, try harder ye mockers of pop icons!