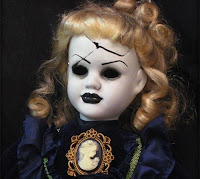 Many years, this is the most difficult round to predict.  Every team still in the playoffs has an arguable chance to make it to the Superbowl.  Some of these teams are jerks, but there is no helping that.  This week again features confidence picks, which my lead to more separation between our hard-charging competitors.

Oops. Can I predict still?